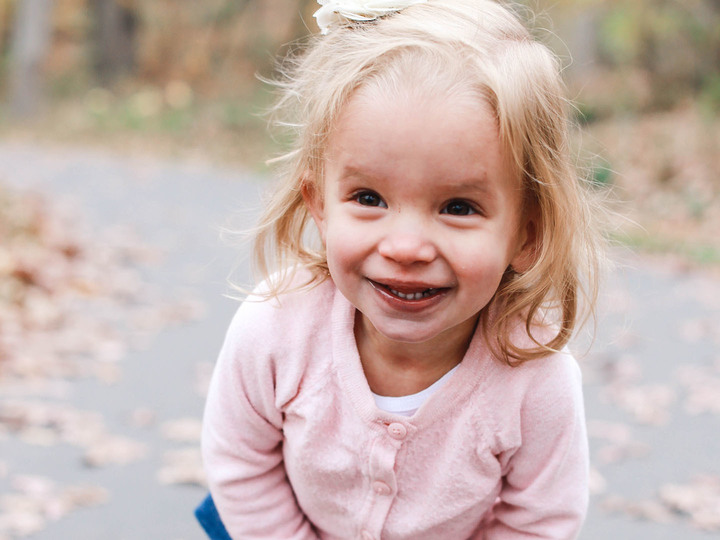 Molly and Dana Linn welcomed their daughter Ellie in 2014. Although Ellie was not born prematurely, she was diagnosed early on with a Congenital Diaphragmatic Hernia (CDH), a defect in the diaphragm. Shortly after her delivery, she was emergently transported and put on Extra-Corporeal Membrane Oxygenation (ECMO) for heart and lung bypass.

Molly recalled her initial emotions and observations during that time. “From day one, the care Ellie received was of the highest caliber. We had such tremendous doctors and nurses, and we appreciated how even as Ellie moved through different doctors during her treatment, each one would have full knowledge of her case and progress –– which meant that we never had to explain or catch them up. We also appreciated that her doctors took time to explain to us, often repeatedly, what was going on with her status and treatment. Keeping us calm and informed was their priority, and it was this care that kept our family emotionally strong and informed during a very challenging time.” 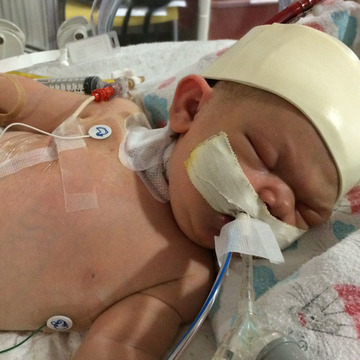 Back
to all stories